We had a great time celebrating our little Rex Man turning 4 over Spring Break. Early to rise, Rex was greeted with birthday hugs from his sibbies. Then we headed downstairs for a birthday donut and gifts. Rex got his first real bike (with training wheels) and he was really excited! We spent the day at Fiesta Texas (the weather was PERFECT) and then met up with Giggie and Papa for dinner at a restaurant with a playground (per Rex’s request). Giggie made Rex a giant cookie birthday cake and the kids were super excited! [Keep reading below the photos] 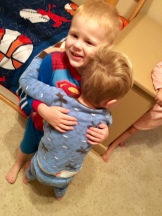 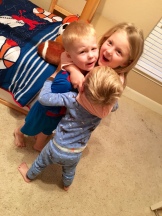 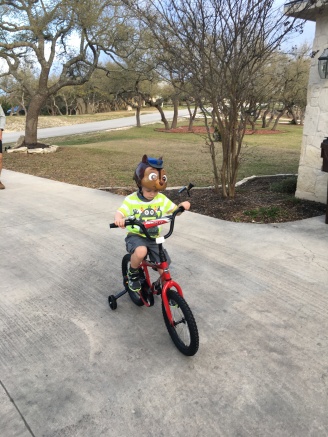 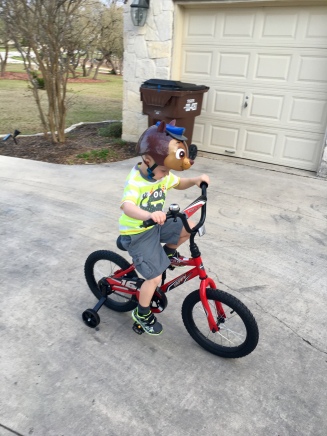 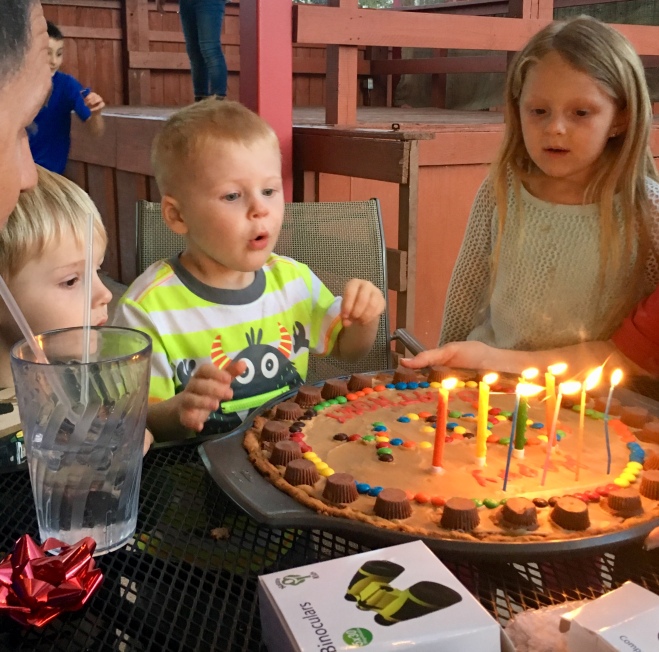 The next morning we left for our annual Rex birthday camping trip at the ranch. While we were there, Rex discovered an old treasure map (wink, wink) and the kids followed the trail on the map to find the treasure! They were SO excited. Here’s a time lapse video (5 seconds) of the trail and here’s a time lapse video of the kids following the map on the trail (27 seconds). I’m sorry the quality came out so poorly – it looks great on my iPhone!

While at the ranch, Daddy took them fishing and flew kites with them. And of course they also roasted marshmallows before settling into bed in the tent. [Keep reading below the photos] 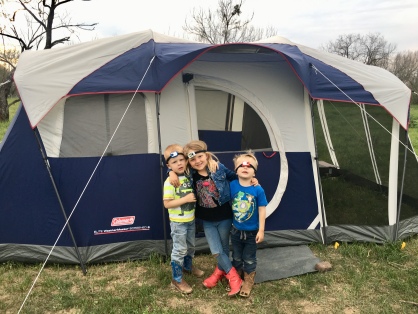 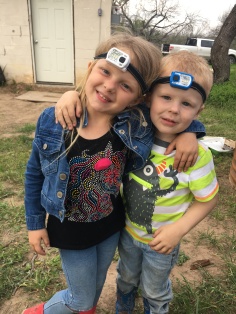 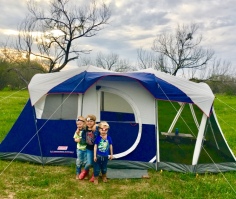 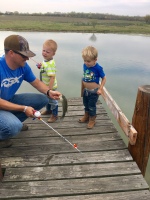 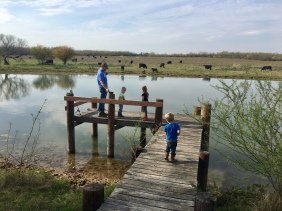 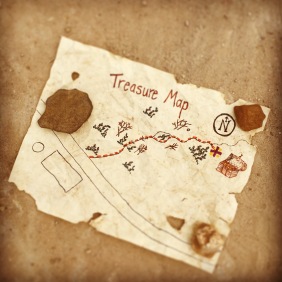 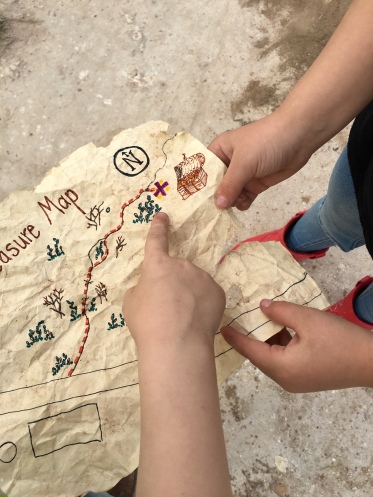 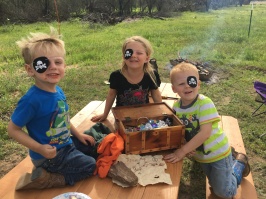 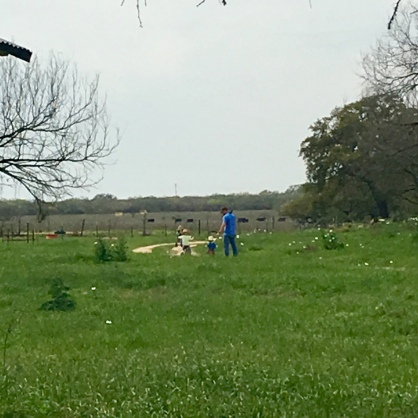 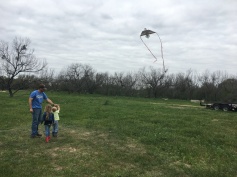 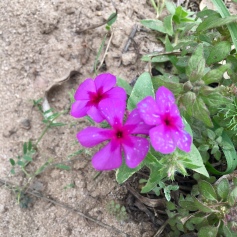 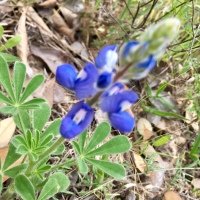 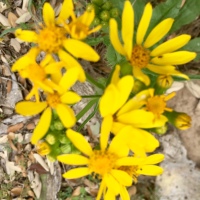 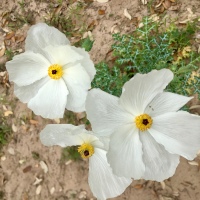 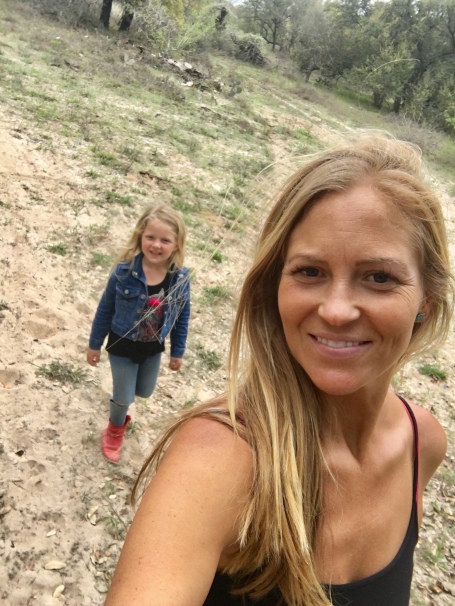 The next day we headed back home to unpack and repack to head to Houston to visit Mimi to celebrate. While in Houston, we took the kids to their first ever parade for St. Patrick’s Day. They had a great time until Landri leaned against a police officer’s motorcycle and burned the heck out of the back of both of her legs (instant burn blisters). Other than her wounds, it was a great day though and we had a fun time exploring the park near Mimi’s house and relaxing in Houston. [Keep reading below the photos] 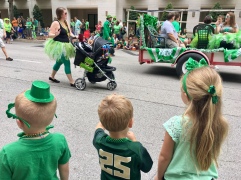 I can’t believe that Rex is already 4 years old. He is such a sweet, sweet little boy. He has a heart of gold and cares so much about his family and friends. He checks on his friends and brother and sister when they fall down or get hurt, he shares his toys, food, candy, etc with others, and loves to give hugs and kisses. He also just randomly tells me, “I love you, Momma.” I always said when he was a baby that he was gonna be my little lover because his favorite tune was Jason Mraz’s love song “I Won’t Give Up On You,” and it really has turned out that way so far. For the nostalgic family and friends, feel free to read past Rex blogs. He sure is a cute little boy and like I said, has a little heart of gold. I do miss his baby chunks (gosh he was a CUTE baby) though!  Anyhow, happy 4th birthday Rex! We love you! 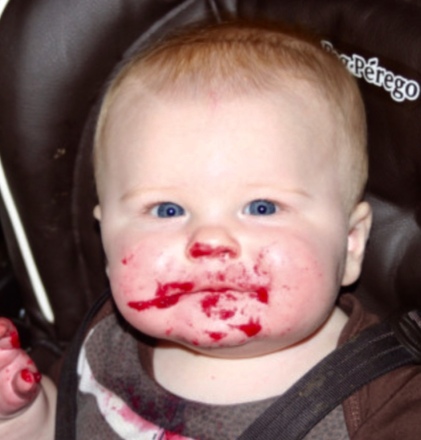 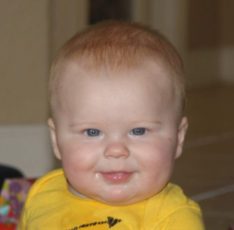 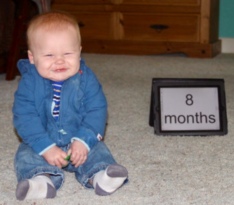 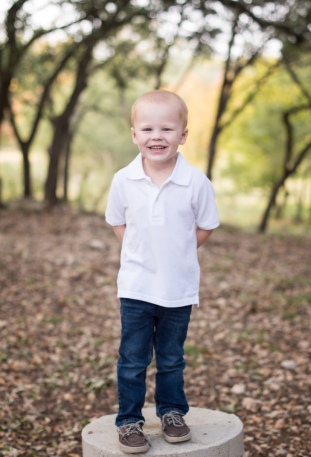 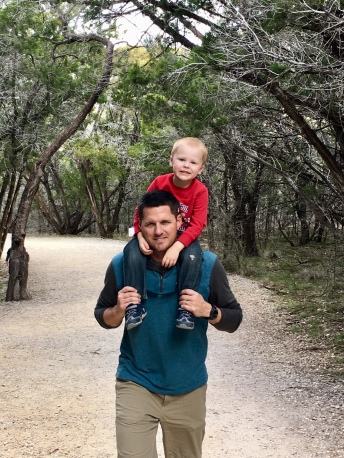