Steele started off the 2015 season tonight with quite a bang, defeating the Madison Mavericks 49-14, with most of the points being scored in the first half. I feel that I too, won something – maybe some confidence? …confidence that I just might survive this season since tonight I made it through my first football game with three kids in diapers under the age of three! But back to the game, the Steele Knights rocked it – from what I was able to actually see (of course I was keeping eyes on tiny humans a lot of the time).  If you’ve followed any of my football posts in the past, you know that I claim to have basically zero technical knowledge of most sports including the game of football, so I’d like to start this season off with that disclaimer again for everyone.  It’s kind of like when Scott coached baseball and I called it “Home Base.”  Whoops, my bad. Didn’t know it suddenly changed from base to plate, but whatever.  Anyways, tonight, untechnically speaking, my favorite play was a beautifully thrown enormously long spiral sent straight from God into the upper regions of Heaven, landing perfectly into the hands of a Steele Knight in the end zone with (if I recall correctly) two defenders on him.  Don’t ask me who the players were or how far the pass was because this distracted football illiterate mom of three under three can only take in so much at once, LOL!  Anyways, it was a great game and great way to kickoff the season!

I was also pleasantly surprised at how well all three of my people did!  <KNOCK ON WOOD>  Landri is very self sufficient, Rex was extremely “busy” but very happy to hang out, and Ty was very easy going.  The “big kids” really enjoyed themselves and did great – no meltdowns or anything.  I have to admit that I had a really fun time and never got stressed out!  This, however is probably because of the army of awesome friends, fans, and family that helped keep my little humans entertained!  I couldn’t have survived the night without all of these football fan angels surrounding me in the stands!

But perhaps the most exciting part of the evening was when I entered our house, sat Ty’s car seat down on the floor of the kitchen in the semi-dark and saw a Texas Redheaded Centipede next to him.  WHAT?!?!  Those things are mean and nasty and poisonous and also very hard to kill.  I had to put my ahimsa (non-violence/non-harming) outlook on life aside and take care of the problem. 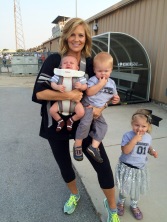 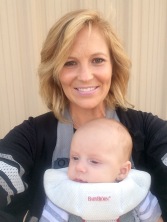 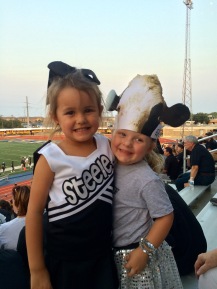 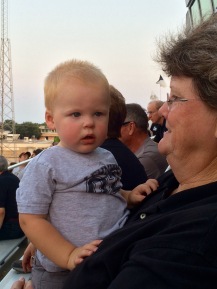 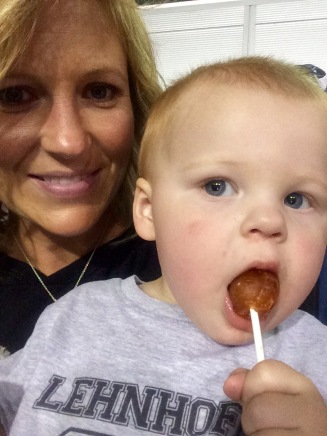 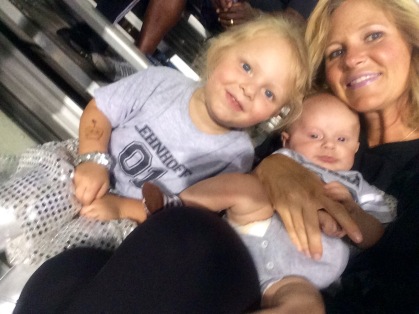 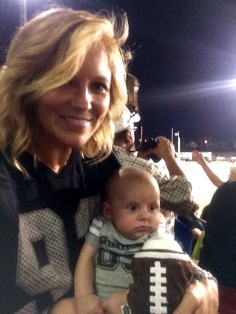 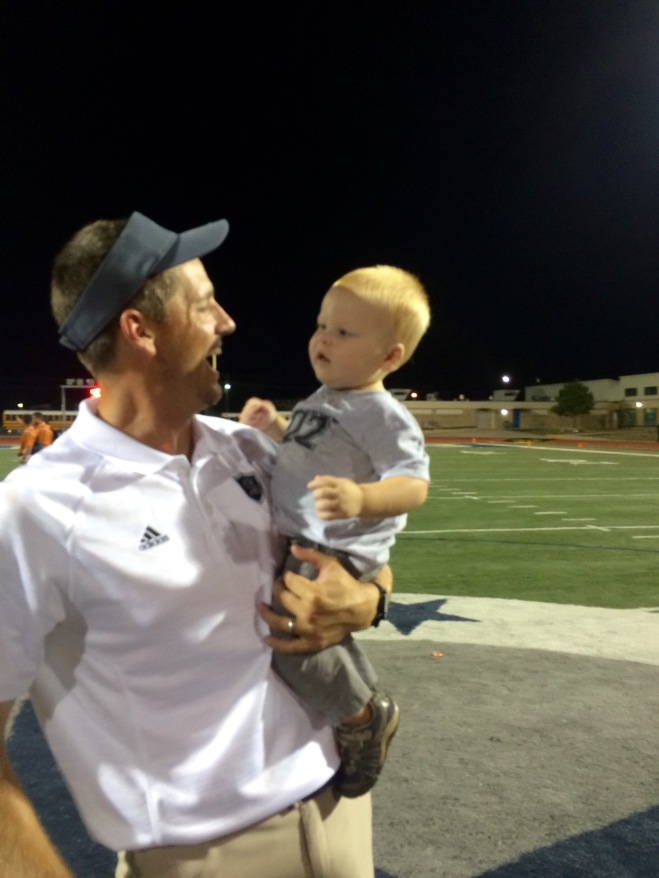