I just had to share a few quick pics of Rex from yesterday. First there’s Rex stuffing a birthday cupcake in his face and then his immediate reaction upon swallowing the last bite: 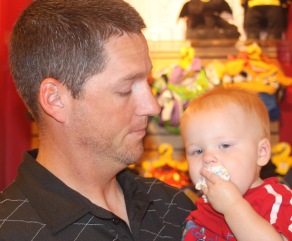 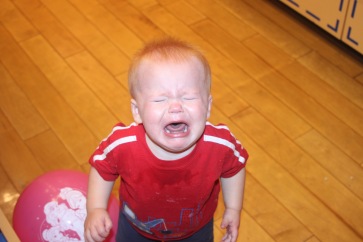 Then there was mud play with trucks and a water gun (not pictured). According to Scott, that’s what boys like: balls, trucks, mud and guns. And Rex meets all of those requirements apparently! 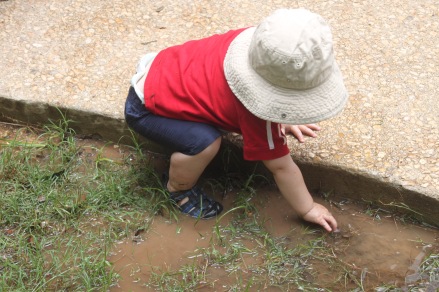 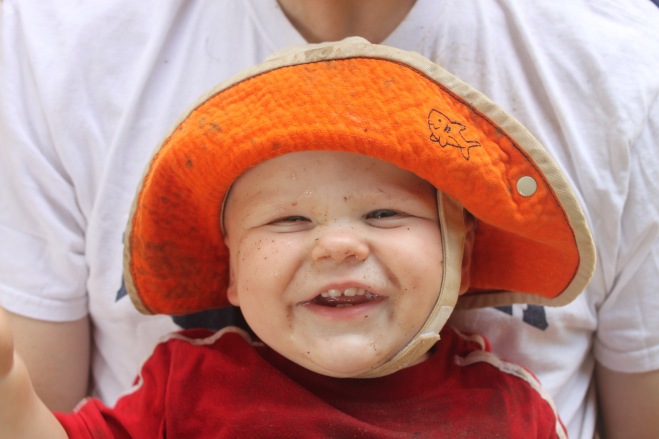 I have to admit, Landri did her fair share of playing in the mud as well, including getting at least 50+ fire ant bites all over her!  She’s pretty tough – hasn’t complained once since then though! We are going to really have our hands full here pretty soon!  Eek!